Congratulation to Wajib directed by writer Annemarie Jacir, Sashishi deda (Scary Mother), Ana Urushadze’s debut, Namai Ba RahisGomhor (A Letter to the President) by female director Roya Sadat, and Dao Khanong(By the Time It Gets Dark), by writer-producer and director Anocha Suwichakornpong, that have been selected as it national representative in the Academy Awards foreign-language category.

Wajib, Concorso internazionale world premiere at Locarno70, has been selected to be the Palestinian Oscar entry. The film tells the story of Abu Shadi, a divorced father and a school teacher in his mid-60s living in Nazareth, alone since his daughter is getting married. Shadi, his architect son, arrives from Rome after years abroad to help him in hand delivering the wedding invitations as per local Palestinian custom. As the estranged pair spend the days together, their fragile relationship is being challenged.

The domestic drama and psychological thriller Sashishi deda, Concorso Cineasti del presente, is the story of a middle-aged woman’s bid for emancipation through literature. International premiere at the Locarno Festival, where it won the Swatch First Feature Award, the film has been select to represent Georgia.

Namai Ba RahisGomhor (A Letter to the President) is a brave film, shot in extreme conditions, and tells a complex story that perfectly makes clear the idea of what Afghanistan is today, after 40 years of war and the advent of the Taliban. Despite the really ridiculous budget and the need to shoot very quickly, Namai Ba RahisGomhor is a film with a precise idea of cinema, as well as being a valuable testimony on a culture that is still based on tribal laws in total opposition to those of modern society, and in which women risk life every day. Even shooting movies.

The Drama Dao Khanong, world premiere in the Concorso internazionale at Locarno69, selected to represent Thailand, is about a film director and her muse who was a student activist in the 1970s, a waitress who keeps changing jobs, an actor and an actress, who all live loosely connected to each other by almost invisible threads. 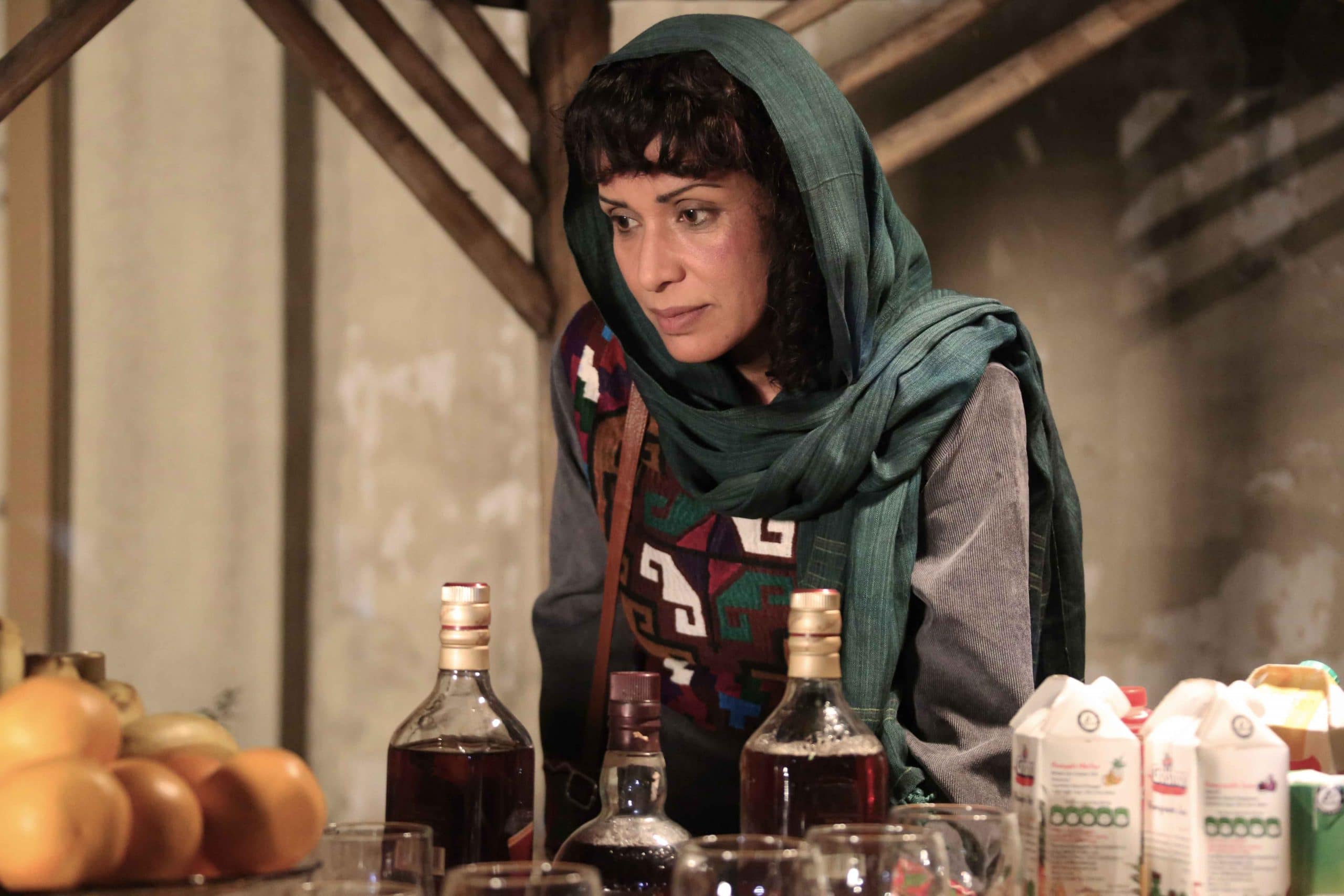 A Letter to the President’ Namai Ba/ Busan 2017
An official is sentenced to the gallows for the accidental death of her abusive husband in Afghanistan's entry for the best foreign-language film Academy Award. Fourteen years after the Golden...
39 Likes 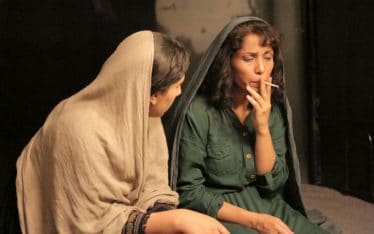